For viewing the photos in a bigger size, just click on them

Together with Wouter and Bobby I made a plann for a short trip to the Lorraine (North East of France), at this location we were supposed to meet with Kenny and Robin from Belgium and Frank from France.

I picked up Wouter and Bobby from the train station in Dordrecht, they were already filled with junkfood, so we could drive straight to the first place, it was in Belgium at the Grote Nete river, we searched for American Bull Frog - Lithobates catesbeianus, but we only found Common Toads, Grass Frogs and a big fat Brown Rat.

Driving to France was the first thing we wanted to do after that, but my very green car decided to stop 20 meters in front of a gas station in Luxembourg, after waiting for almost an hour it worked again, but only for 10 seconds, a very annoying woman from the gas station woke us up several times, so we killed her...just before the depannage truck picked us up.

At the depannage office some people slept on the floor, others in a chair and there was one calling with his insurance company to get an other car and to get transportation of his broken down car to home.

Around 0830 Kenny and Robin arrived at our location, Bobby and Wouter went with them to do some nature related things and I stayed behind to get a rental car, around 1100 a drove away from the Luxembourg airport with a Ford Fiesta and drove straight to some locations in France, meanwhile I had contact with Bobby and he told me a certain time to meet somewhere.

So I tried really really hard to get there in time.....unfortunatly while I was waiting for my friends..... they decided to visit some other locations.....2 and an half hour later they finally arrived. 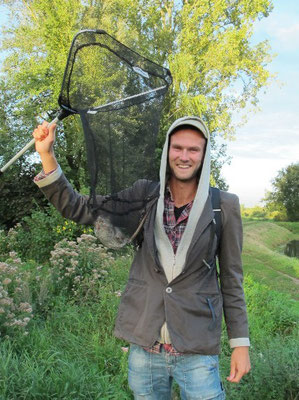 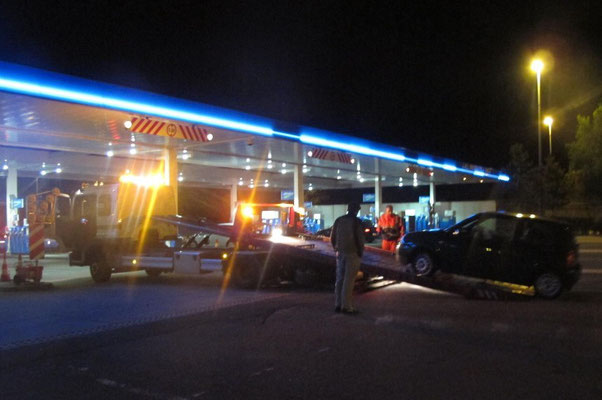 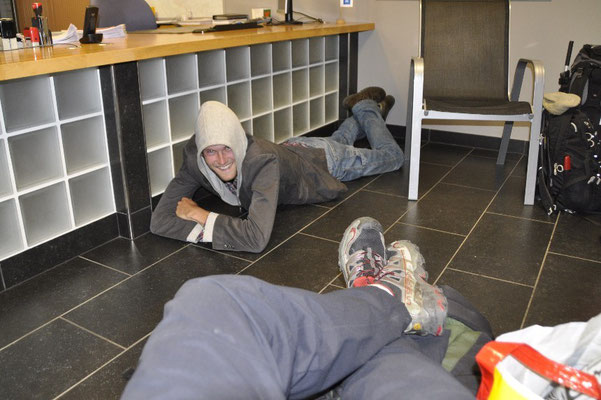 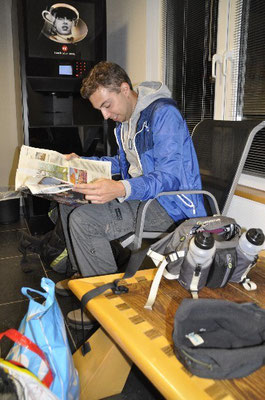 At the quarry where we met, we found a dead Alpine Newt, Green Frogs, juvenile Sand Lizards and some Yellow-bellied Toads.

After the quarry we had diner in a Buffalo Grill, not the best ever, but the service-smiles were ok. 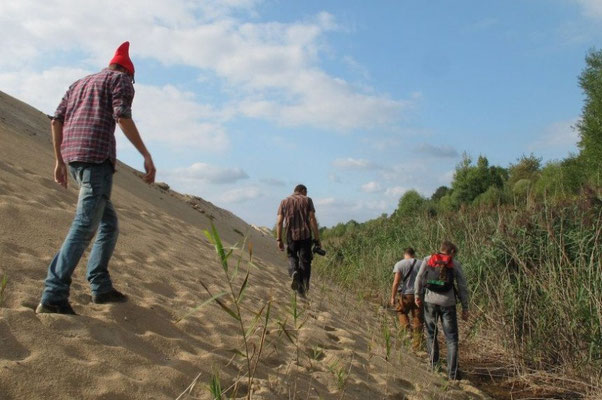 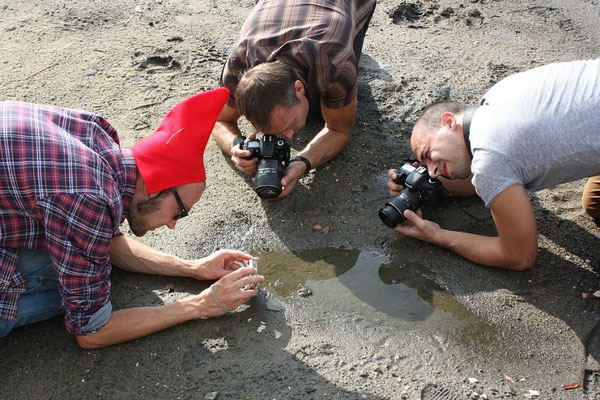 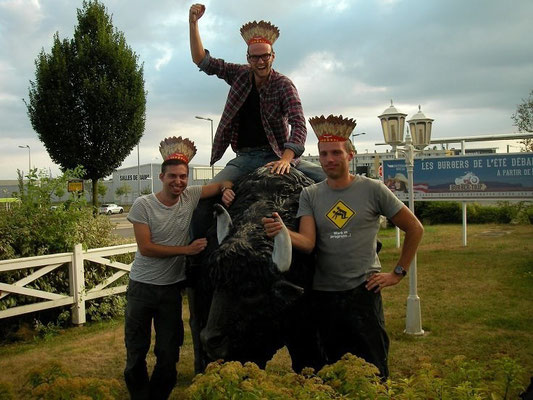 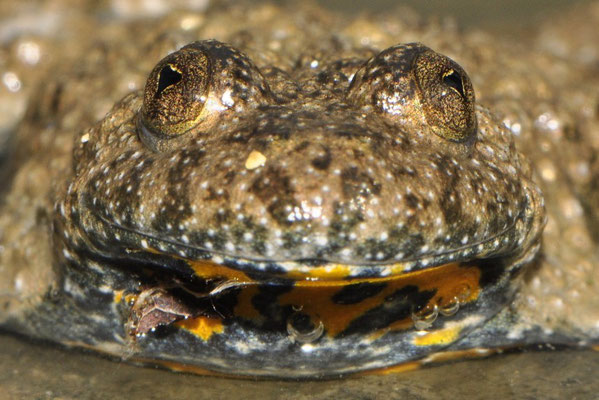 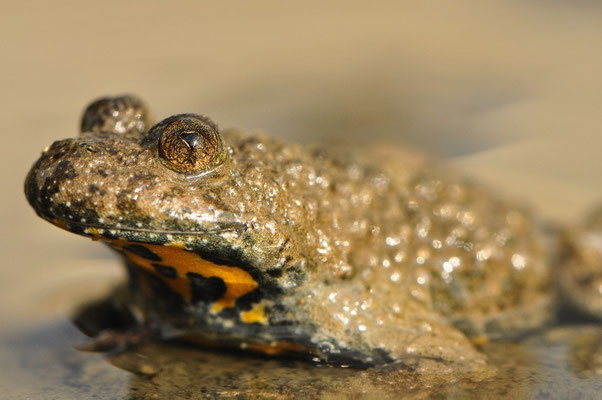 After the superb diner we drove to a place where Fire-bellied Toads were introduced, normally they live in Eastern Europe, Frank was already waiting, other species we saw there were Green Frogs and Common Tree Frogs.

Around 2300 Kenny and Robin left us and went back home, we went to an other quarry, Natterjack Toads, Green Toads and Common Spadefoot Toad were there, but only the first 2 species were found. 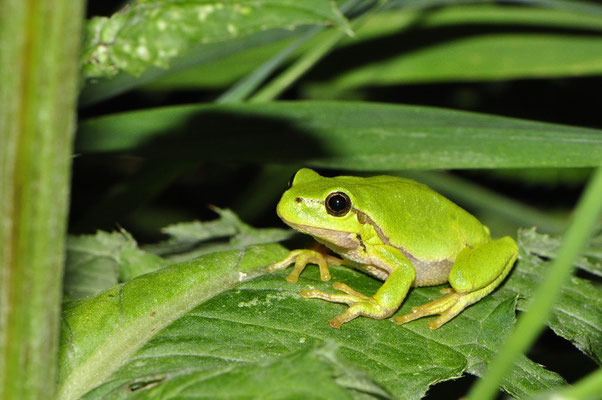 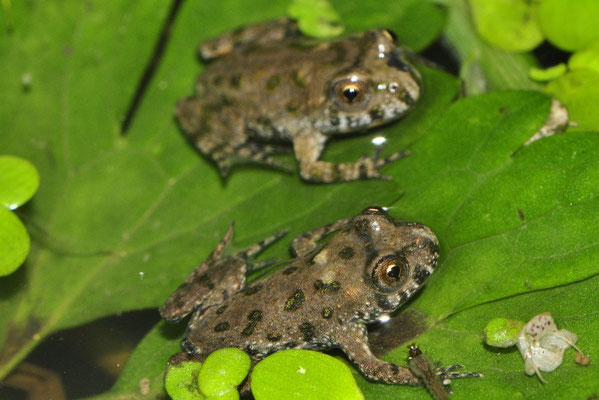 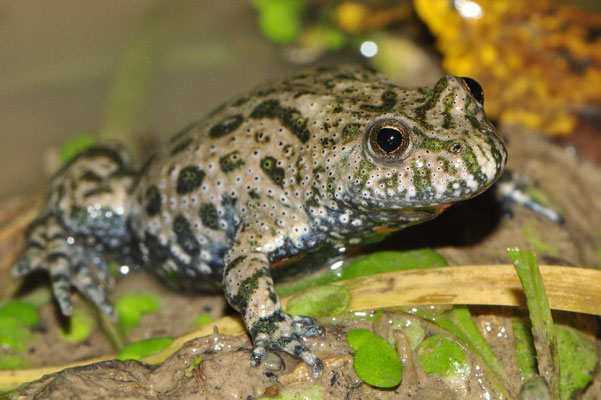 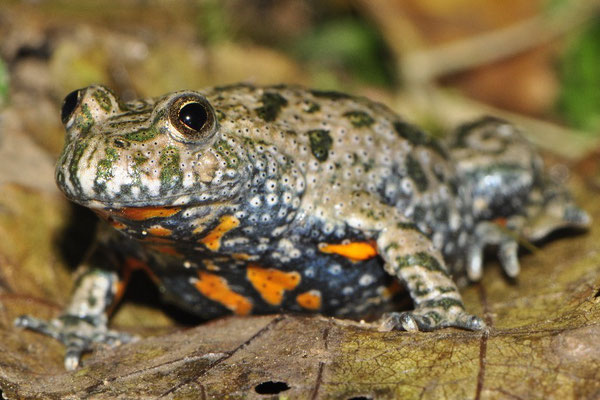 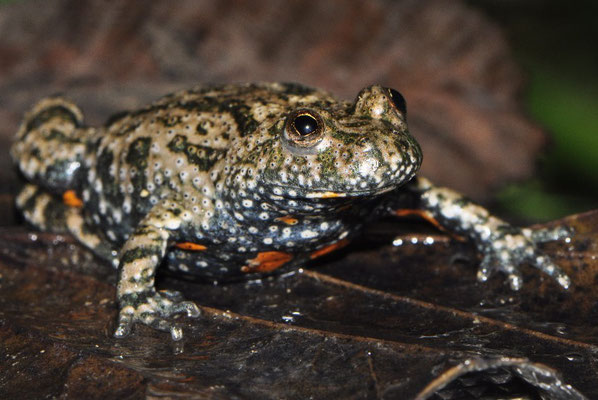 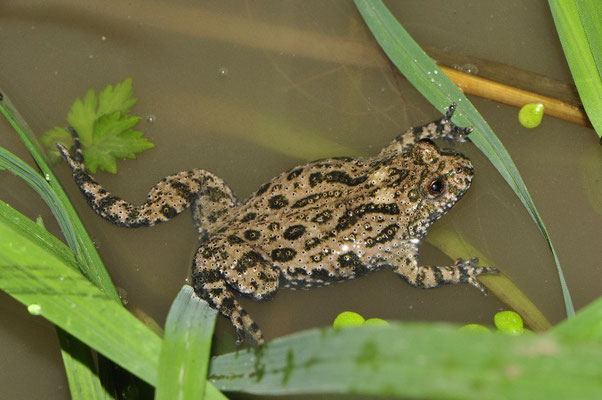 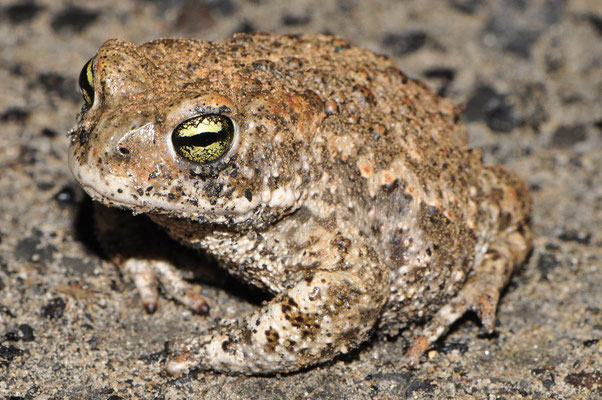 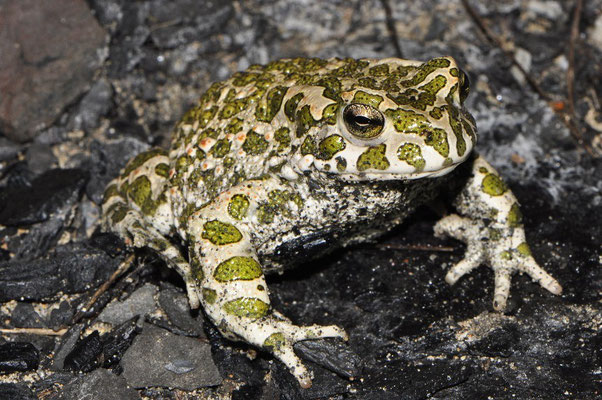 After the nightly quarry search we had to find a place to sleep, because we wanted to look for Asp Vipers in the morning close to Metz, we drove there, it was a very hard drive because the night before this night was one without sleep.

Thanks guys for keeping my eyes open...

About one hour later we arrived and I tied my hammock between 2 trees and Bobby and Wouter did some hardcore Spoon-Sleeping in the car, they forgot to open a window so they did not wake up very happy..... Frank slept in his own car.

After 5 hours of sleep we woke up and went to the viper spot, not long after that Frank and Bobby found an Asp Viper and Frank also found a good size Grass Snake.

It was 1100 and we did not eat or drink yet, so we bought some "quality food" at a gas station while we were driving back home.

After almost 5 hours of driving I dropped off Wouter and Bobby at the train station again.

At home I looked at my local Natterjack Toad spot and found an adult and some juveniles. 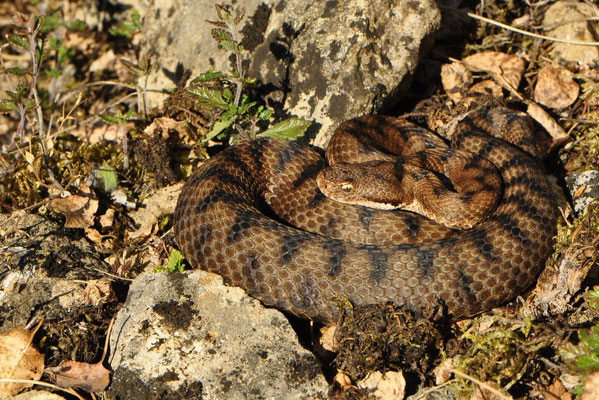 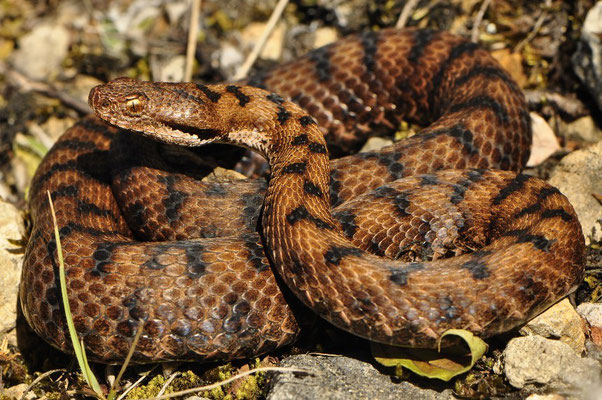 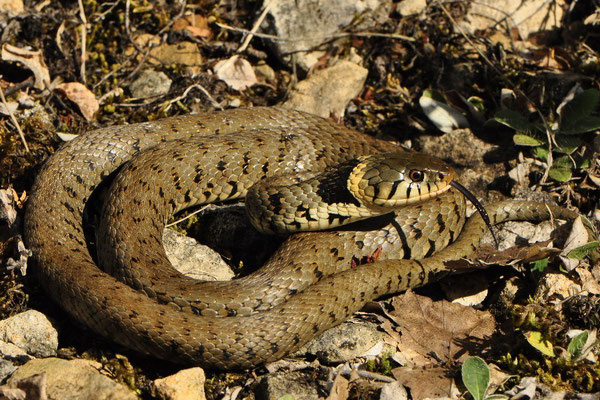 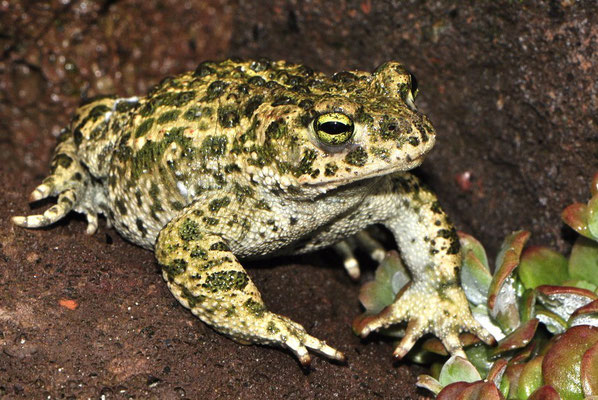 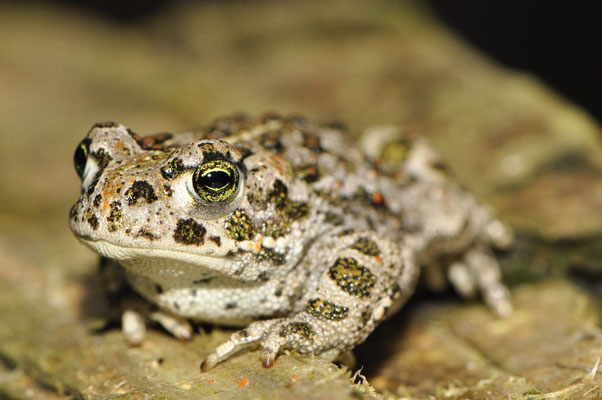 A short trip, but a good one, except for the car misery and the waiting for my buddies......;)

Without a doubt a good way to spend the weekend!