For viewing the photos in a bigger size, just click on them

The last holiday week in the summer of 2008 I went with my brother Robert and 2 friends Robbie and Wesley to the south west of France, we went to Lacanau Ocean, Mimizan & went into the Pyrenees for 2 days.

When we arrived in Lacanau Ocean, we went out, had 100 beer and slept in my campervan, the next morning I woke up early and searched in the dunes there, here I found a nice grey male Asp Viper and I saw a brown female, that female I found again that afternoon.

The most of the time in the week was spend with drinking, surfing and pretending we were still young guys, or was that just me.

In arrived in the Pyrenees late at night and it was raining hard, we searched for Seoane’s Vipers in the morning, at first not much luck, but as soon as the sun came we found 12 vipers within an hour, not all of them made it to the photography session, it was very cool to see that we saw so many variety in this species.

After the Pyrenees we went back to Lacanau Ocean because we liked it there the most, when we drove home after a week we stopped next to a railroad, here I saw 2 Asp Vipers again.

The dark Seoane’s Viper was almost totally black, I found it together with an other melanistic one, but only 1 of them is photographed.

I had some issues with the light, so I over exposured the photos and thats why the color is a bit strange. 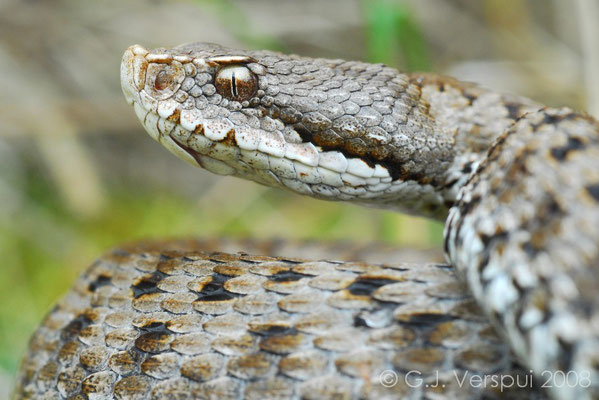 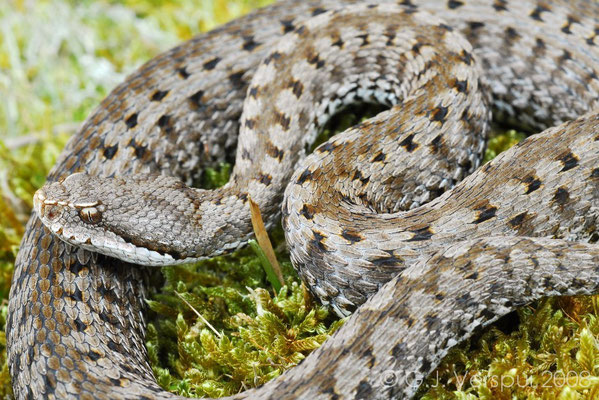 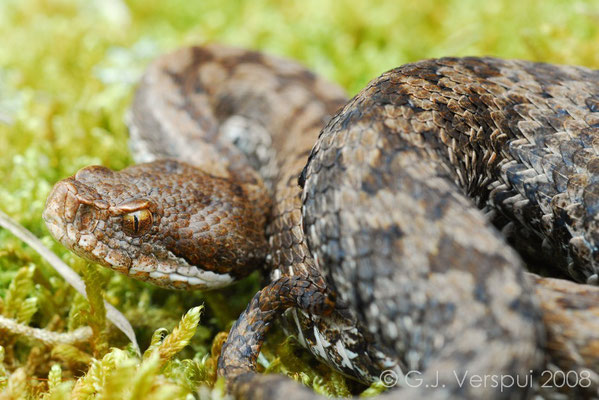 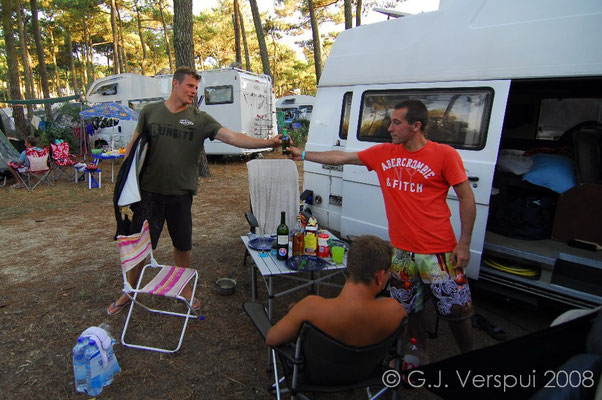 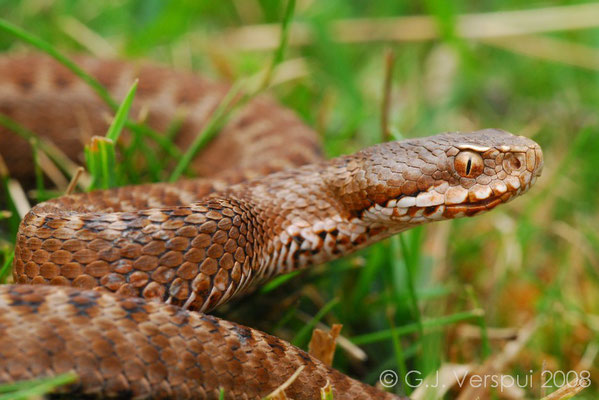 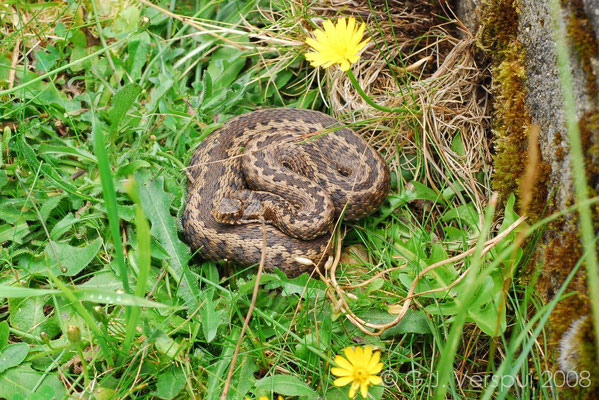 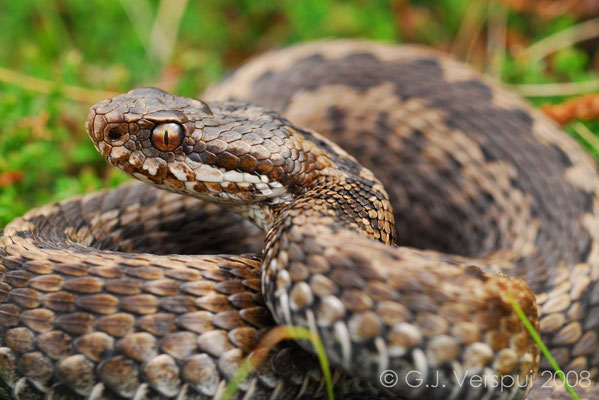 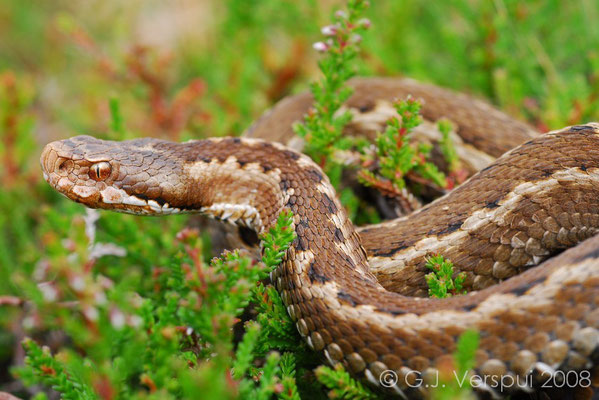 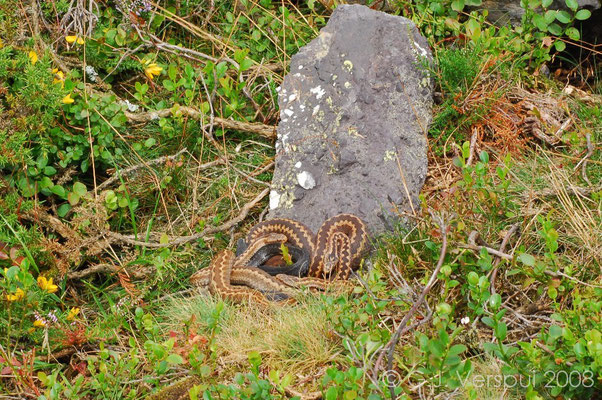 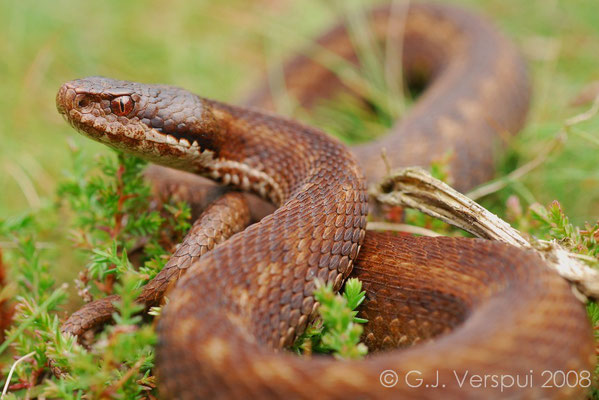 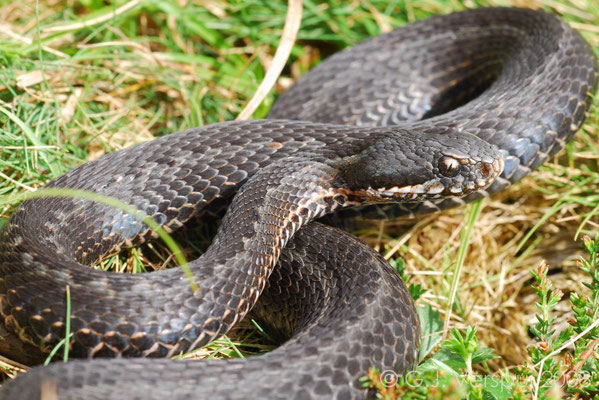 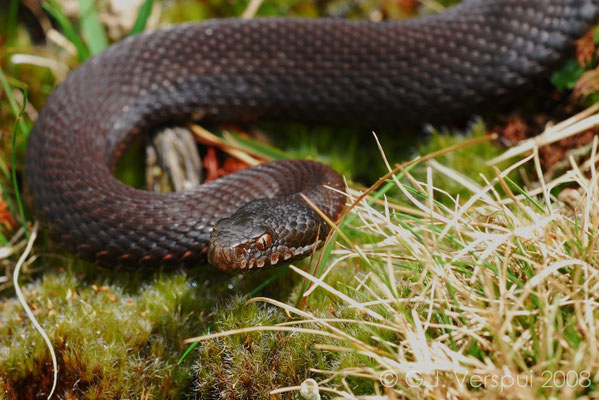 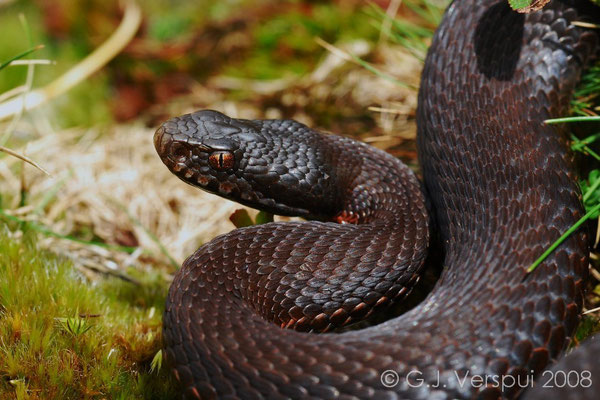 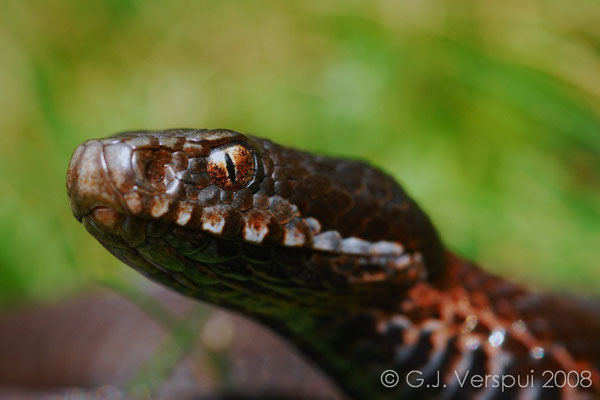 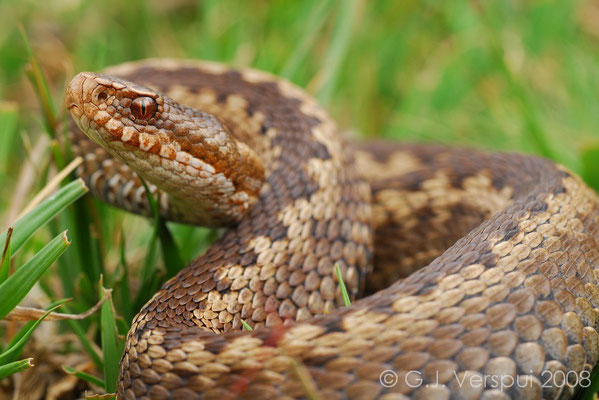 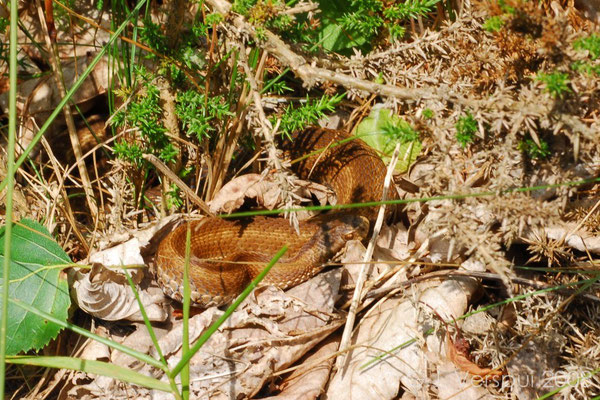 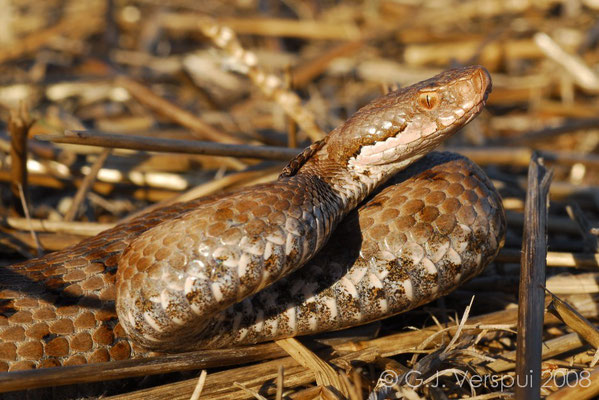