A very cloudy/rainy afternoon to a great area in Friesland, I found 14 Smooth Snakes this day and in the late afternoon when the sun came for 10 minutes I saw 1 female Adder and a Grass Snake.

Among the 14 Smooth Snakes were 7 juveniles, the first ball of baby snakes was one with 4 heads, but they went every where in the grass so nog decent photo, the second ball was one of 3 snakes, but when I made the photo, one was already gone.

Happy with the result! 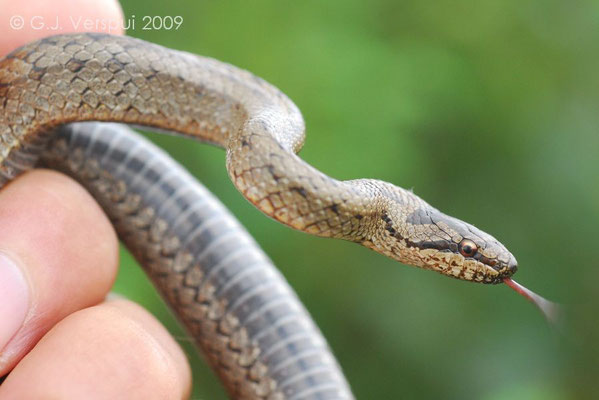 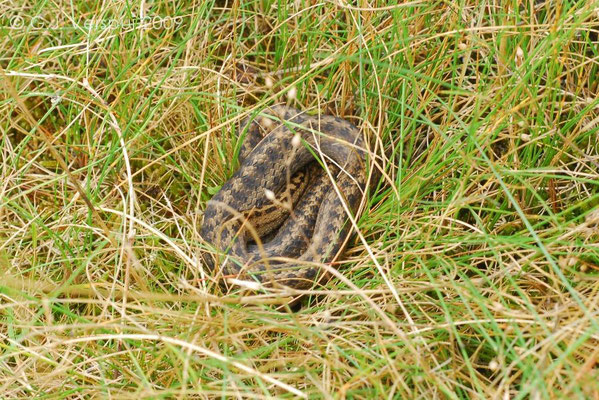 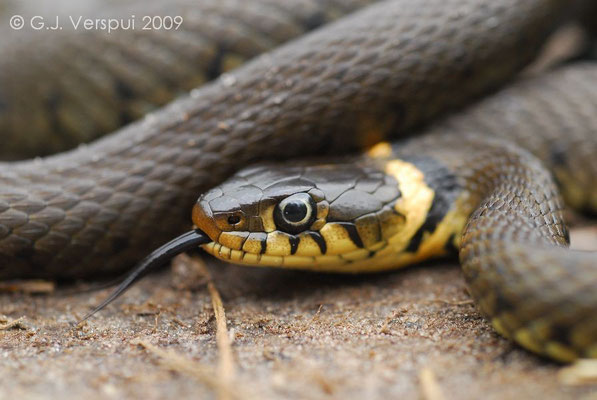 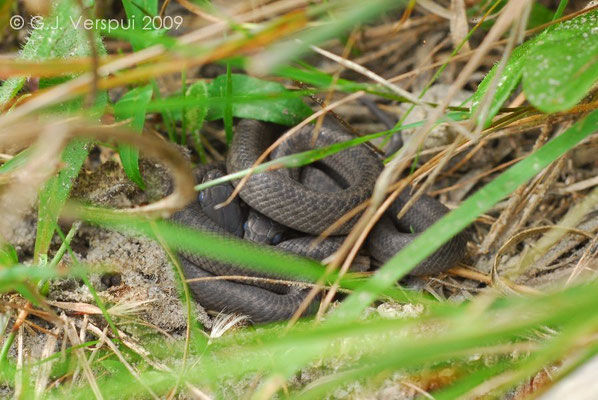 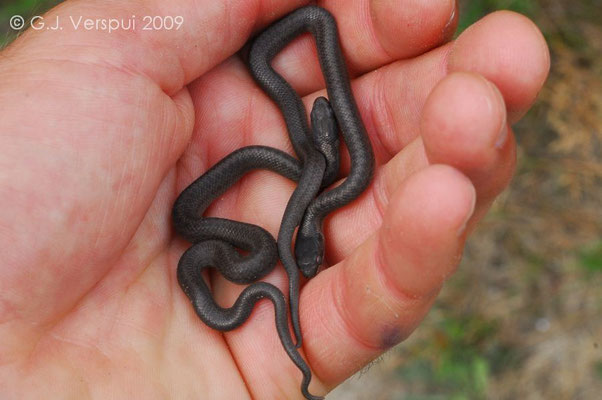 This is actually not in The Netherlands, but in Britanny, France, it was during the summer and I did not made a lot of efforts to herp, but when I did I found some pretty Adders close to Concarneau, a little more to the south a Slow Worm, a Grass Snake, some Common Tree Frogs, Common Wall Lizards and Western Green Lizards were also seen. 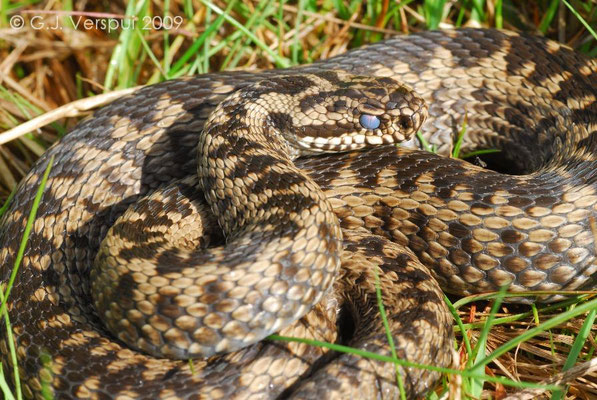 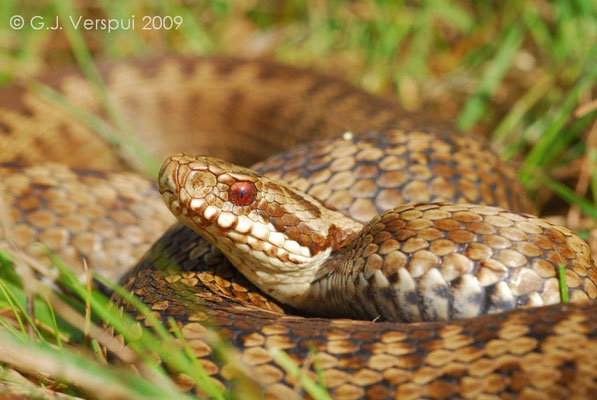 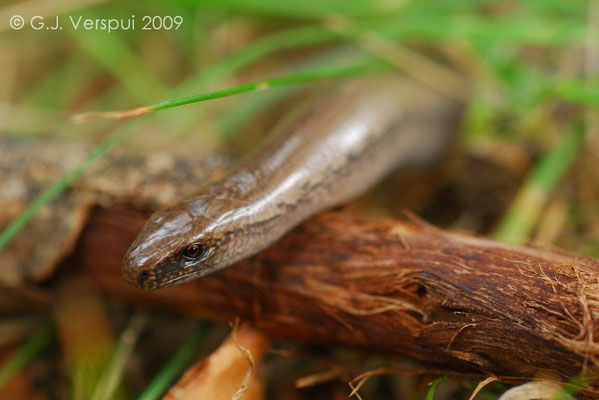 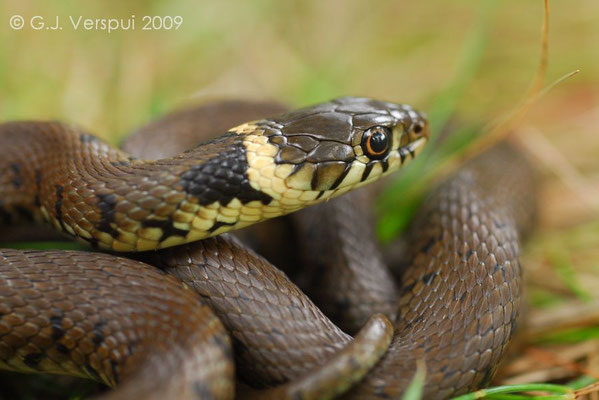 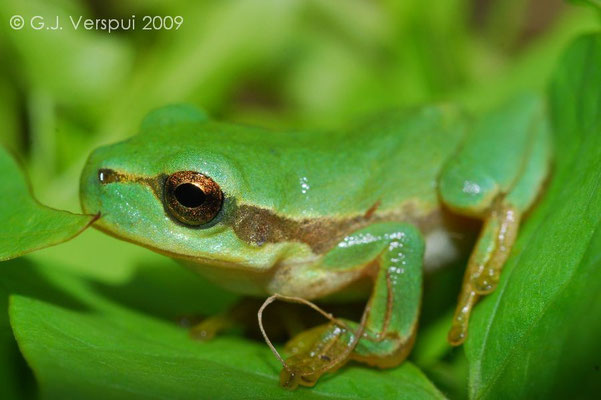 A long weekend In the Belgian Ardennes to compete with a Mountainbike challenge, The Ardennes Trophy, 60 km trough the Ardennes.

Next to the campsite were hills with a little stream coming down, here we found many Fire Salamander larvae and around the stream were also many adults found. 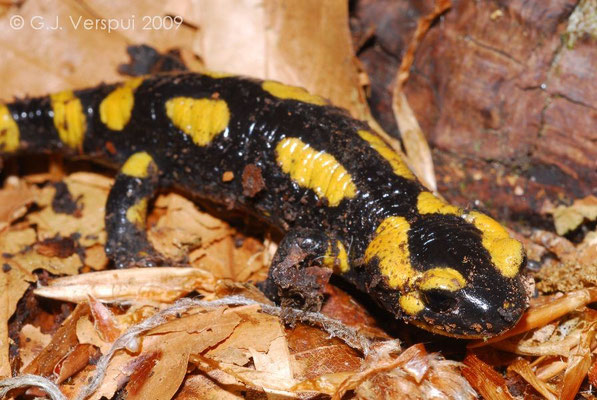 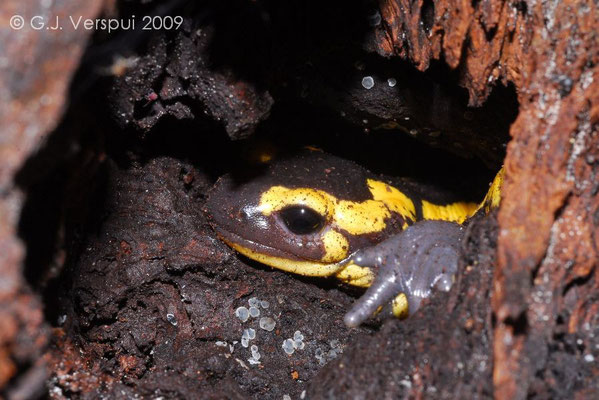 A day to Friesland with my brother to look for Adders, the weather was perfect, around 15 Celcius, partly clouded and not a lot of wind,  so we saw many Adders, most of them did not shed their skin yet, only one female. 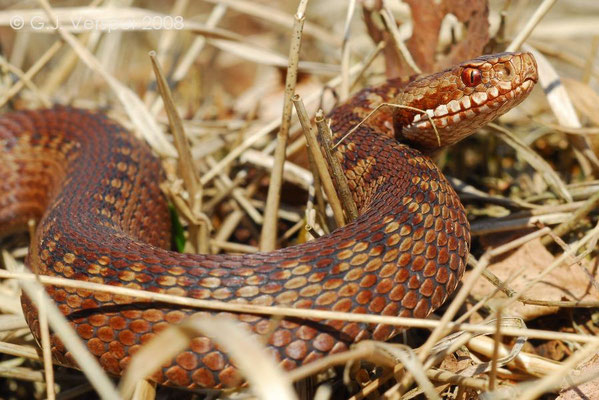 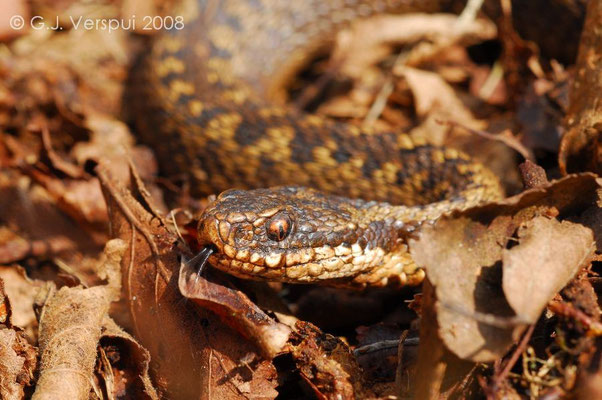 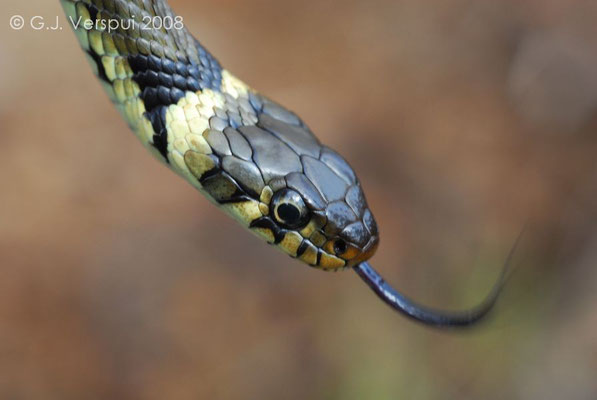 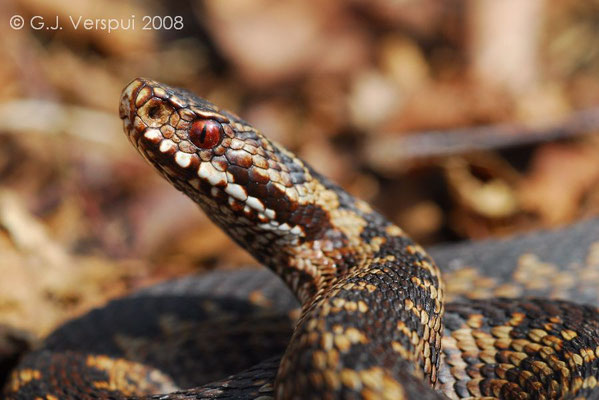 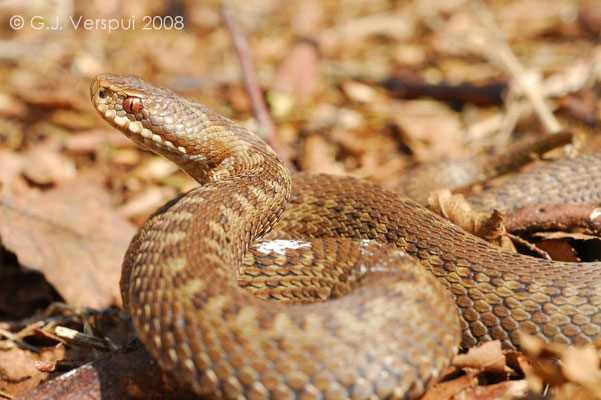 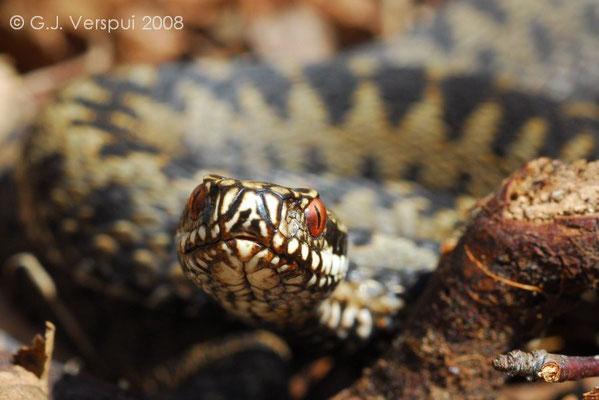 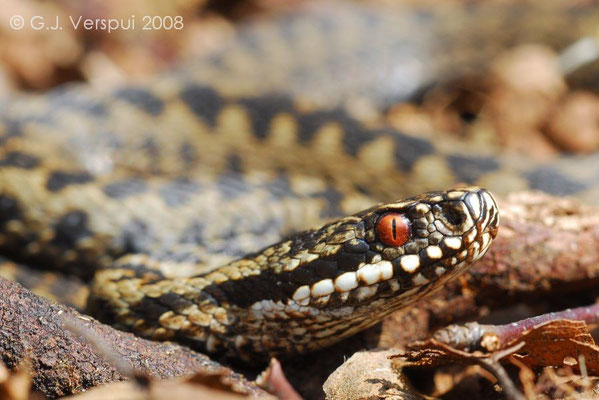 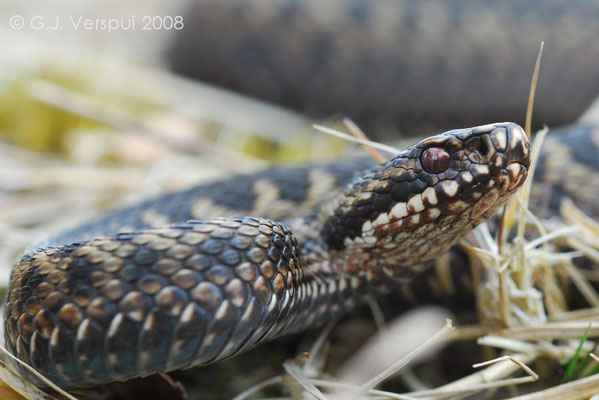 The 1st of April I was with my girlfriend and the 27th of may with my good friend Jeroen, both the days we found more then 5 Adders and a Grass Snake. 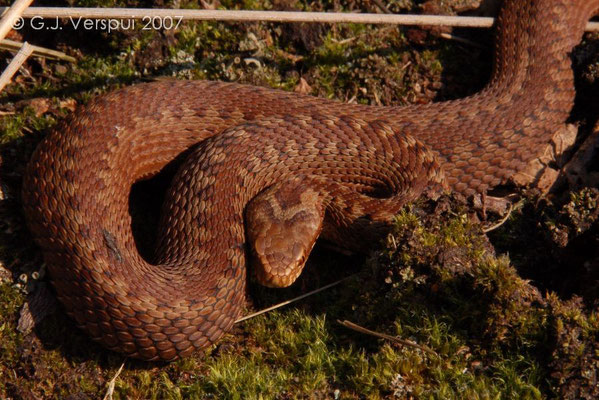 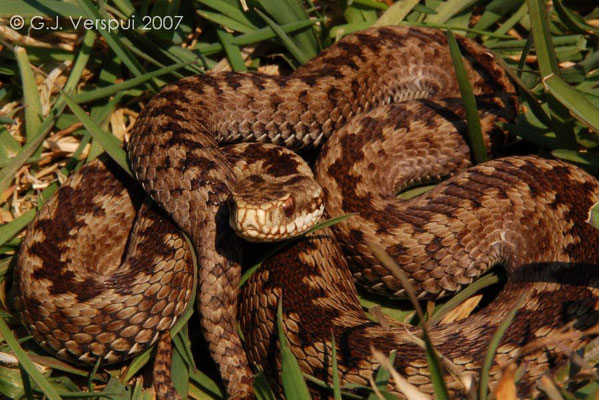 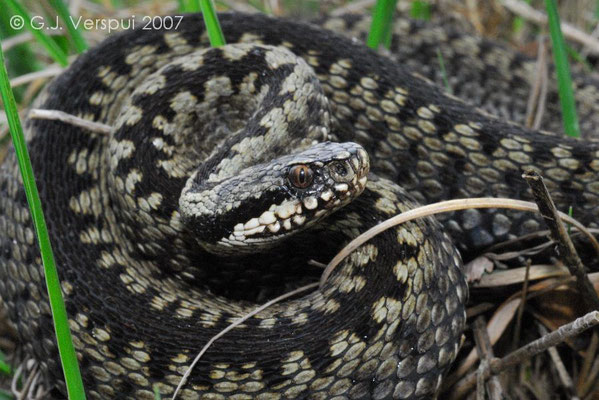 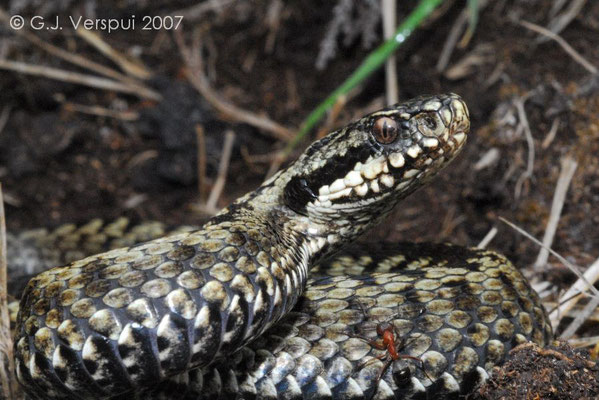 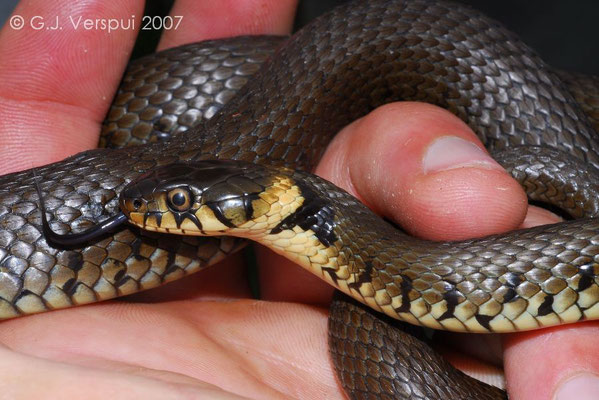